Nativity-Assumption of the Virgin Mary

Our Clergy and Staff

Our parish is led by a dynamic group of clergy and staff that brings the Orthodox Church and the Gospel of Jesus Christ alive for our parish community and all those we encounter. We invite you to learn more about our Hierarchs, our clergy and pastoral team, and our support staff. 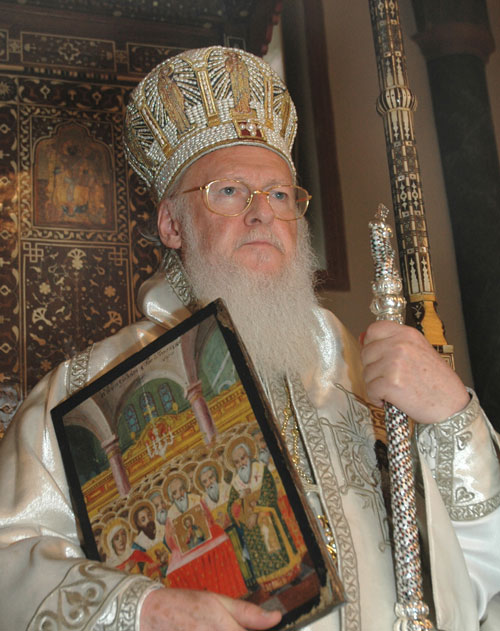 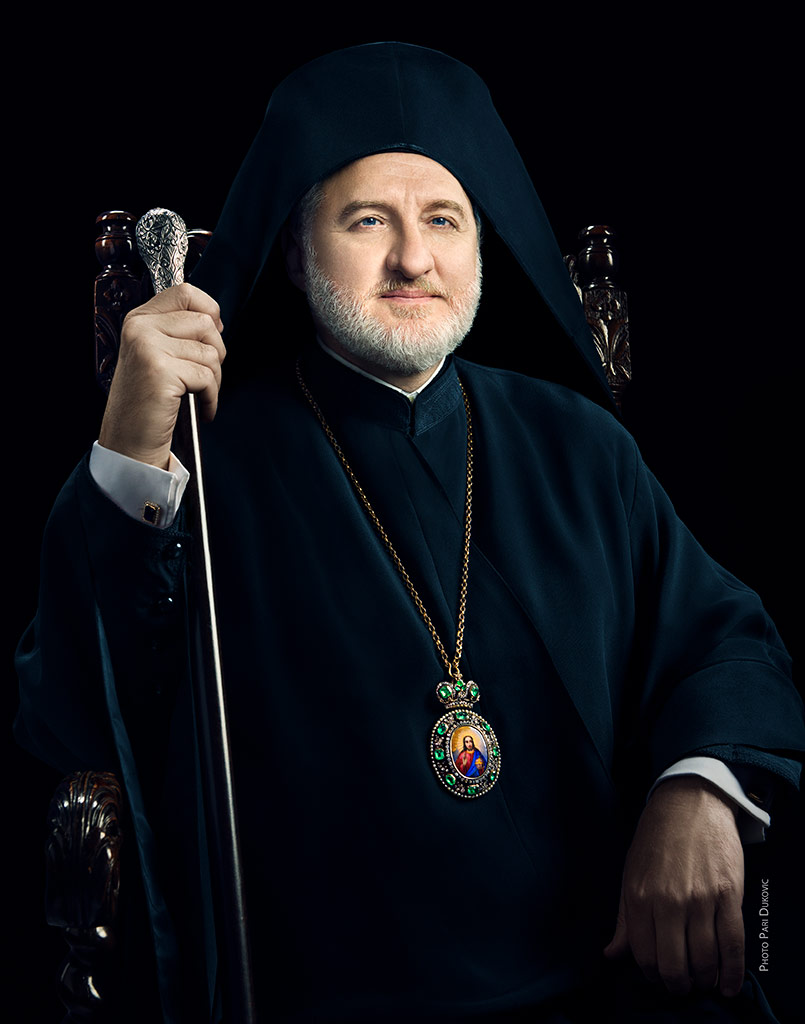 A native of Chicago, Fr. Tony Vrame came to Boston in 1986 to study for the priesthood at Holy Cross Greek Orthodox School of Theology. After graduation in 1989, he's been working for the Church in various capacities: in the Department of Religious Education of the Archdiocese (he's been the Director since 2007); Managing Editor of Holy Cross Orthodox Press (1997-2002), and Director of the Patriarch Athenagoras Orthodox Institute at the Graduate Theological Union in Berkeley, California (2002-2006.). He is on the faculty at Holy Cross Greek Orthodox School of Theology, teaching Religious Education to seminarians. Read More
Our Administrative Staff

Kerri has been a part of Panagia since the very beginning when her dad pulled the for sale sign out of the lawn in 1980.

She was married at Panagia and baptized both her children Allesandra and Anthony here. She taught Sunday school for 10 years and was Philoptochos President for two terms.  She has been on the Parish Council for 5 years and now proud to serve as the councils Vice President. She looks forward to serving Panagia in this new capacity during this great time of growth to the best of my abilities.

Born August 1937 in Jamaica Plain. and moved to Weymouth early on his dad was a shipyard worker at Fore River and Hingham Shipyards.  He attended Weymouth Public Schools.  He met his wife Angela while they both studied at Northeastern in Boston.  He Knew she was special from the start, independent, smart, etc.

After dating a couple of years, they married at The Cathedral on Ruggles St. which was adjacent to N.U. in 1960.  And, oh the FAMILY, Yia Yias, aunts, uncles, sisters, cousins, etc.   Coming from a small Yankee/Swedish family, this represented quite a change.

Angela graduated with a B.A. in English/Education in 1960 and Ed as well with an M.A. in International Relations.

Off they went to Maryland in the U.S. Army and served two years of active duty at our National Security Agency.  Melanie their first child was born/1962.

They moved back to Massachusetts and settled in Hanover.  Ed went to work for Town of Weymouth at Weymouth High School teaching History. Along came their second child Cynthia who was born in 1962.

They started 3A Marine Service in Hingham as a sideline and it grew and grew until they retired into the marine business in 1986.

Ed started going to church with Angela and the girls in the 1990s, first at St. Catherine’s in Wollaston and then Panagia Church in Cohasset.

Ed was Chrismated at Panagia in 2001 along with his son-in-law, Jim Martin, the father of his two grandchildren, Thomas and Matthew Martin.   Ed was very impressed with the beauty of Panagia Church, its setting on Jerusalem Rd., and its parishioners.

He got interested in church business and joined the Board of Stewards.  Eventually accepted the job of President of the Board and served off & on in that capacity.

He worked hard with several Boards to provide for our Church Community Center. Still working at that goal and it finally looks like reality.

He will continue to serve in any capacity at our church to insure the growth and prosperity of our awesome little church on Jerusalem Rd and for our steward body and all parishioners.

Please enter a search term to begin your search.